Renato, who is now a fulltime opera conductor, has lately upped his ante by switching to Felsner Artists in Munich for worldwide general management. 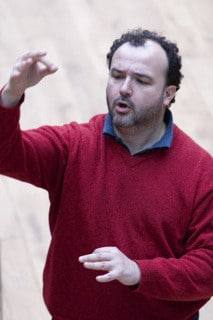