There has been very little reaction to an explosive claim in the Times this weekend by ‘one of the country’s sharpest young musical minds’ that he had cracked the riddle at the heart of Edward Elgar’s breakthrough work.

According to Ed Newton-Rex, 31 – ‘a composer and artificial intelligence music expert who obtained a double starred first in music from Cambridge, graduating top of his year’ – it’s a tune from Pergolesi’s Stabat Mater.

Most are not bothered – any more than they were three months ago when a laughing policeman – ‘a police inspector with an MA in crime patterns’ – told the Daily Telegraph that he had cracked the code, albeit with an unfathomable solution.

Or the Leeds professor who discovered in 2015 that it was a well-known hymn.

All good theories. None matters much any more.

In 1985, when Elgar’s godson disclosed to me the name of the composer’s long-lost girfriend, the story made the front page of the Sunday Time and we were bombarded for weeks afterwards with clues as to the lady’s whereabouts.

That was then. Today, classical music is a peripheral pursuit and the mass media no longer carry critical mass. 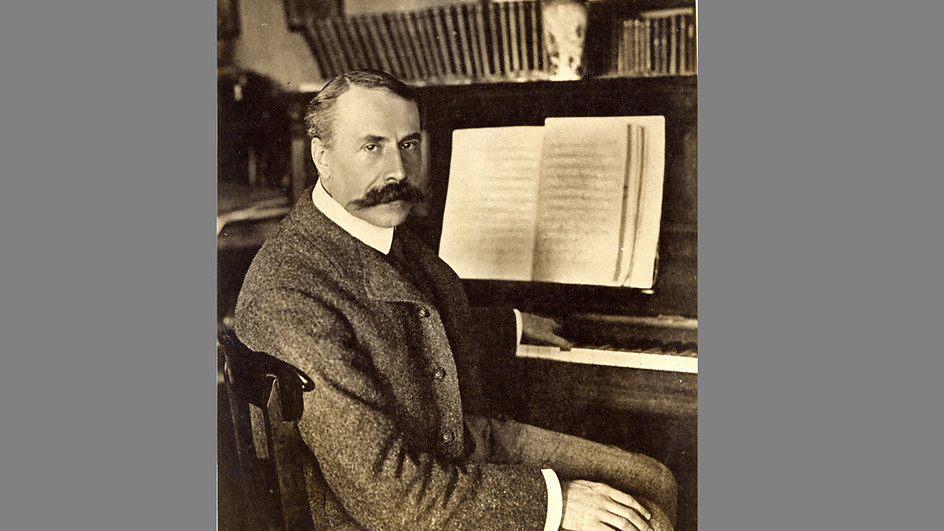