Celbrated for roles in opéra comique and Broadway musicals, he was an outstanding Figaro in both Mozart and Rossini operas. He performed at La Scala, Covent Garden, Geneva and San Francisco, while enjoying most of his career in Paris and Brussels.

His brother, the tenor Pol Trempont, died in 2007. 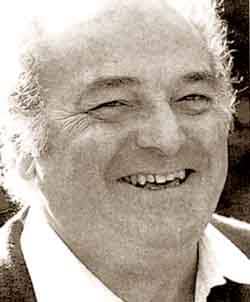