Saved from slavery: Rare 19th century portraits give glimpse into lives of the black Victorians to escape servitude from Africa’s first Anglican bishop to the US pianist who played for the Queen

By Mark Duell for MailOnline
30 April 2019
A fascinating collected of photographs of black people in Britain in Victorian times has emerged 150 years on.
Among the notable figures of the time photographed at studios in London, Liverpool and Brighton and pictured in the collection is Bishop Samuel Ajayi Crowther, who was the first African Anglican bishop in Nigeria.
He was captured aged 12 in 1821 by slave raiders in Africa, but saved by the British Navy and taken to Sierra Leone where he was taught English and became a Christian. He died in 1891 in Lagos aged 82.
Also in the photos, which come from an owner’s private collection, is ‘Blind Tom’ Wiggins, an African-American musical prodigy born into slavery in Georgia in 1849 who went on a world tour playing the piano aged just 16. 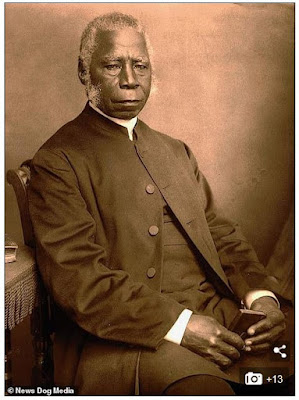 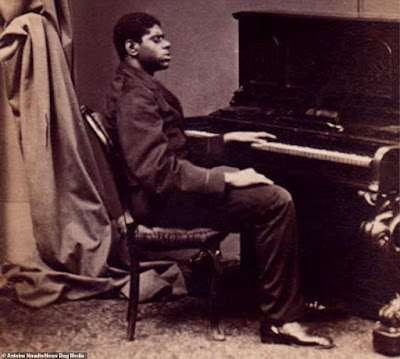 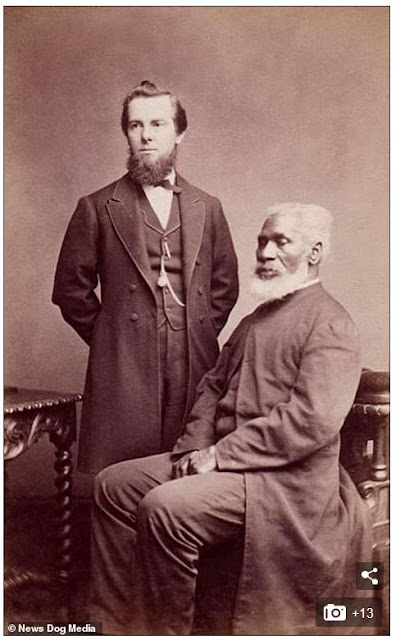