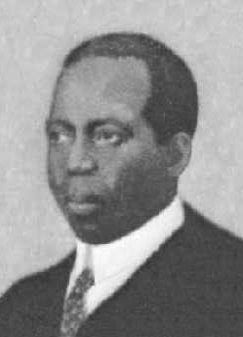 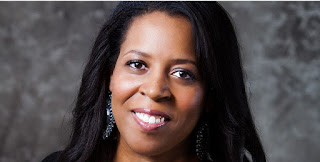 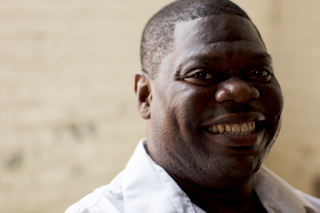 Boston Landmarks Orchestra (LO) under the direction of Music Director Christopher Wilkins, and Co-Executive Directors Mary Deissler and Arthur Rishi, has announced the first events in a series of virtual programming this summer. Two free virtual concerts will be performed and streamed from Futura Productions in Roslindale on July 15 and 29, 2020 with small ensembles who will be socially distanced and wearing masks as their instruments allow. The organization will also continue the popular digital Interludes series with conversations and music, and a virtual Maestro Zone where people can learn conducting skills from Assistant Conductor Shuang Fan.

Links for the streaming concerts, Interludes series, and the virtual Maestro Zone may be found on the Landmarks Orchestra website: landmarksorchestra.org.
Programming this summer celebrates the authentic musical and community partnerships Landmarks Orchestra has built over its 19-year history. The virtual concerts celebrate partnerships with Boston musicians and organizations such as Castle of our Skins. In recent years, the orchestra has become a leader in promoting accessibility and inclusiveness. The Breaking Down Barriers initiative-serving people who are blind, deaf, hard of hearing, and those limited in mobility-has earned the UP Designation from the Massachusetts Cultural Council, making Landmarks Orchestra one of the first orchestras to receive this distinction. The two virtual concerts will later be released in versions signed by American Sign Language (ASL) interpreters.
***