Bayreuth says the Ukrainian will be the first woman to lead a new production. 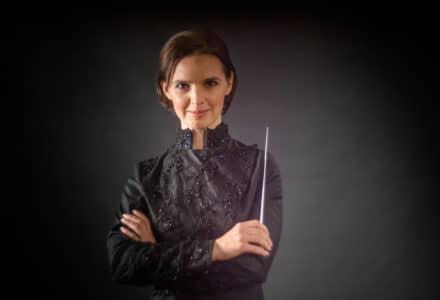 Ms Wagner has also been explaining her own summer-long absence. Sje told local media that she had been in a coma for six weeks in at the Regensburg university hospital, where her life was saved. She is now fully recovered.