A greater share of attention went to the second-placed cellist Bryan Cheng, an ascendant Canadian in a year that has seen Canada established as a major musical power.

Cheng, 24, was the 2019 Grand Prize winner at the Orchestre symphonique de Montréal Competition. He is already booked by Berlin for June 2023 with the Deutsches-Symphonie Orchester de Berlin, conductor Alpesh Chauhan. 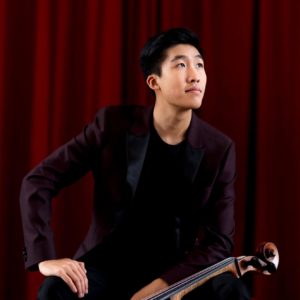 The post Another Canadian rising appeared first on Slipped Disc.