The death has been announced of the international Russian cellist Lev Egrafov, at the age of 86.

He was best known for extensive concert series titled ‘Soviet cello music’ and the like.

An unlikelier feature was the pianist, who was usually his mother, Lydia Evgrafova. 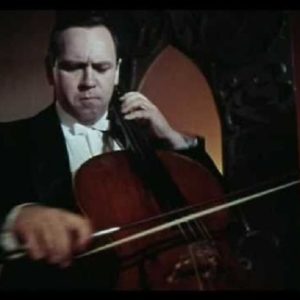 The post Accompanied by his mother appeared first on Slipped Disc.